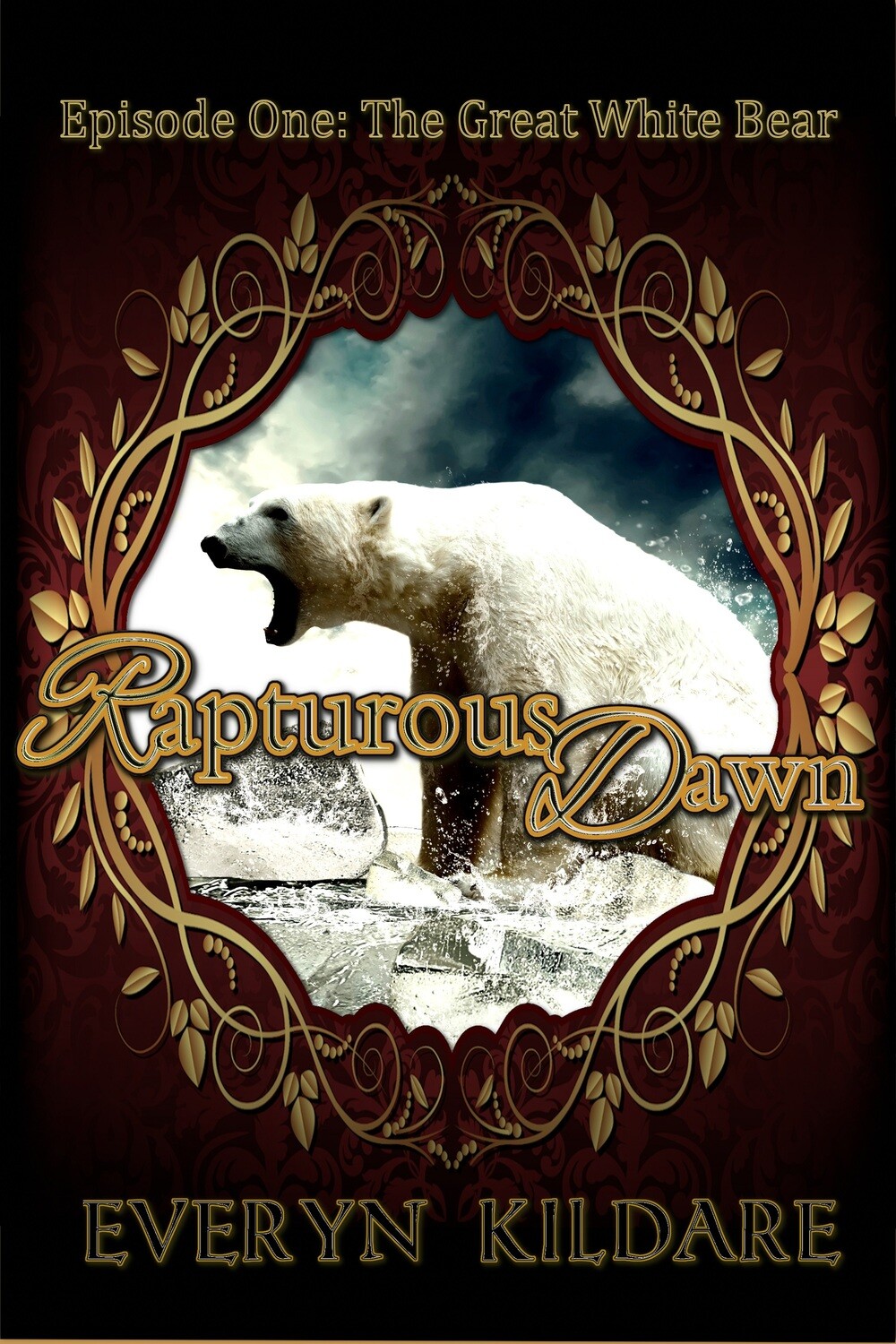 The Rapturous Dawn is no ordinary vessel. It travels the Waves of Time, ferrying its supernatural crew across every ocean throughout history.

Cinnamon Blake has just stepped aboard its shadowy decks, agreeing to apprentice with the ship’s sole passenger - the mysterious Lady Night. Cinn is willing to accept both pleasure and pain to master the secrets of her new world and find her place within it.

Episode One: The Great White Bear

Now that Cinnamon is living aboard the Rapturous Dawn, things will never be the same. She will never age. She can shift into the body of any being in existence.

With this new home and new abilities comes an apprenticeship with Mistress Leilani Foucalt - courtesan and concubine to the supernatural elite. Leilani promises to teach her how to use and control dormant abilities Cinn never knew she had. But when Leilani brings Cinnamon to her first engagement, Cinn’s over-eagerness to learn causes strife between them. The Great White Bear sets his sights on the new apprentice and Cinnamon gets a glimpse at just why Lady Night is both feared and revered.

Rapturous Dawn is a work of serialized fiction - short, individual vignettes with an overarching story-line.
You can read the installments like separate stories or follow them in order like episodes of a television series.

***Due to adult themes, language and violence, this series is recommended for mature readers only***

Save this product for later