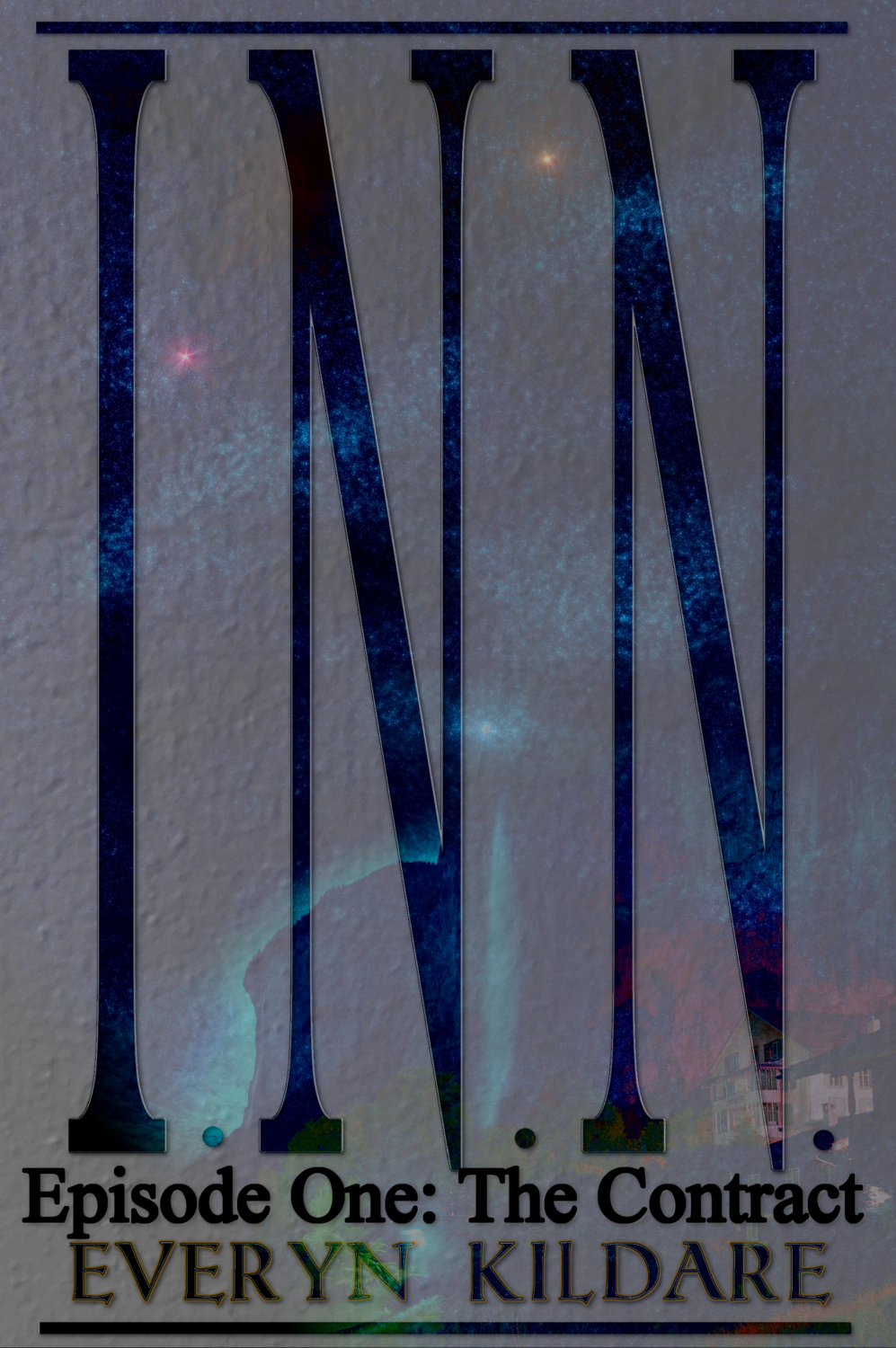 I.N.N. Episode One - The Contract

I.N.N.
Episode One: The Contract
A Wicked Red Serial

Make your dreams a reality. Everything you’ve ever wanted can be yours. Adoring fans, exotic places, a limitless universe for you to explore.
We’d like to hire you.

Vittore, Keeper of the Inter-dimensional Navigational Nexus, is having a really bad day.

All he wants is to get laid, take a bath, and throw a really killer party for his guests at the I.N.N. Too bad his blazing hot ex-girlfriend, the headliner for the evening's festivities, just up and quit on him.

Now Vittore needs to find a new Diva for the Twilight Lounge, the most fantastic performance space in all the universe - and he's set his sights on poor hapless Kristiana, a smoky voiced songstress with grand ambitions and a desire to sing that The Keeper can hardly resist.

Taking a contract with The Keeper would fulfill Tiana's wildest dreams - fame, adventure, and an adoring audience each and every night. But life at the I.N.N. also means leaving her old world behind, including Ridley, the man she has professed to love for all time.

I.N.N. is a work of serialized fiction and is approximately 10,000 words in length.
***Due to adult themes, language and violence, this series is recommended for mature readers***

Episodes are also available from the following online retailers:

Save this product for later